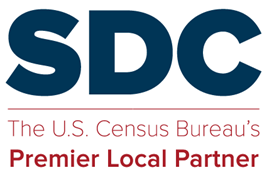 KSDC’s mission is to empower data users with comprehensive, accurate, and timely information.

In Summer 2017, in partnership with the Metro United Way, KSDC produced data profiles for neighborhood areas within Louisville Metro. 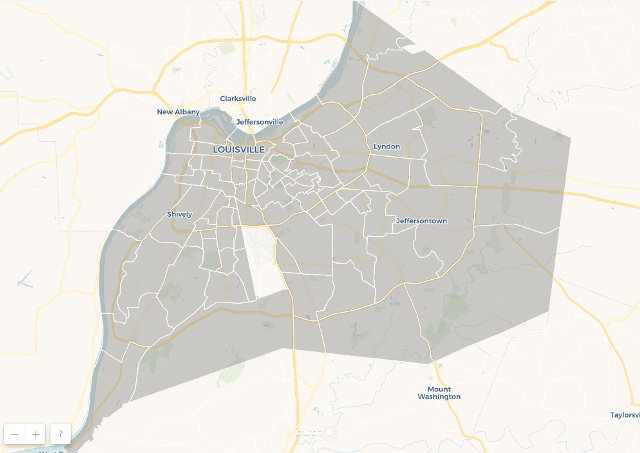 Projections of Population and Households

Are you looking for data to help you start or grow a business or understand the business landscape for a region?

data for a single type of business and geography